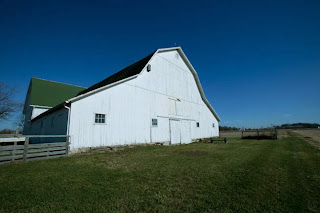 This weekend was a recon mission in Ohio for a personal doc project that's in the uh, pre-production phase. It was also my birthday weekend which I spent doing what I love. So, I couldn't ask for more. My buddy Tony just so happened to move back out to his Grandma's farm in Williston, Ohio, which is about an hour from where some of the shooting for this doc will take place. Go figure. The farm house is in the middle of nowhere and half gutted but has electricity and running water, a perfect HQ. Plus so many things that a Miriam likes. Barns and bats and honey bees and old wallpaper and weird old things to wonder about. 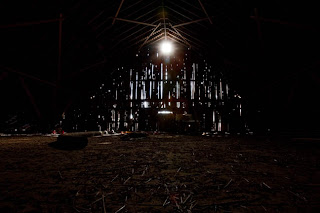 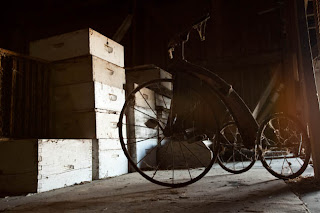 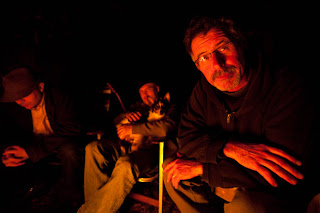 Uncle Jay fed and bathed us. Thanks Uncle Jay. 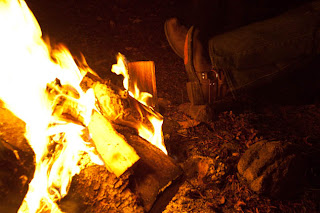 If you're looking at this, you're smiling. 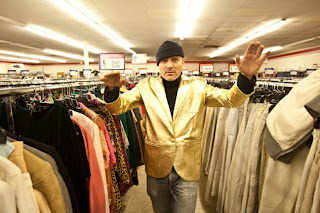 David ordains himself at Goodwill off Route 20, much like the main character of this documentary. He buys a golden jacket to authenticate the ordination. We took the back roads home which took an extra 4 hours but I love to do this. I also love to thrift shop xept I don't like to do it in the city. I like St. Augustine's trash n' treasure and places that don't know what they've got yet unlike Chicago trying to sell a fur coat at Salvation Army for $300. This was David's bday prez to me. I get to stop wherever and whenever I want - no complainin'. David, you are the best. 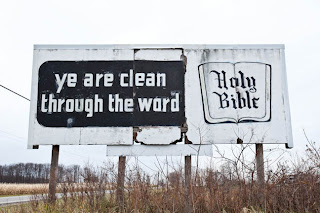 All of these frames were stills shot in live mode with the 5D MII. I can't show most of the video I shot in Ohio yet, but here's a clip from the breakfast joint we frequented that was also a bar.