The City of David 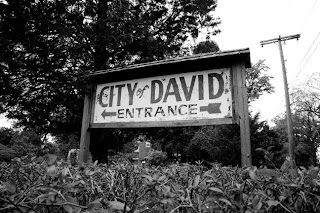 On my way back from a job in St Joseph Michigan I take a 94 ramp detour. I see weird rows of tiny houses, private property signs, religious iconography and all other things interesting to a Miriam. It's The City of David, an Israelite settlement founded by two traveling LDS missionaries in 1902. In it's hayday, it had an amusement parks, a semi-pro baseball team, and over a thousand people living on these few acres of land. In 1912, things started to fall apart. The baseball team was exposed for hiring professionals and dressing them in beards, the law was after them for counts of abuse on several levels and in 1926, a member led the police to an underground chamber in the founder's mansion where they found him in bed with his harem of soon-to-be-ex-virgins. 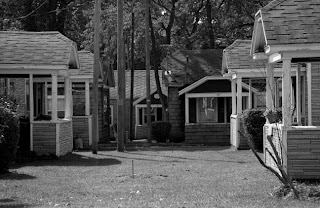 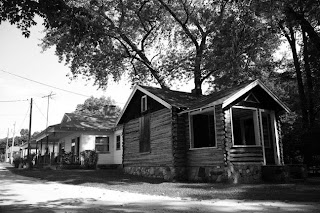 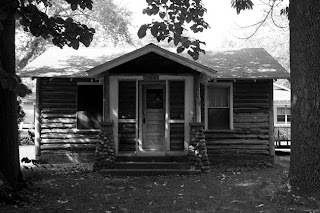 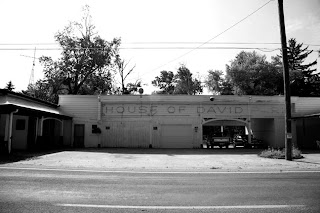 This is what I got busted photographing, now Jim's house. Jim was their groundskeeper for 30 years and he's still around. We sat and talked for a while. Since he can't do most of the things he used to, Jim sharpens things to get by. Anything that needs to be sharpened he can sharpen it. His business card reads "carbide rotor bits, steel circular blades, hedge blades, change blades, scissors, tin snips etc...." 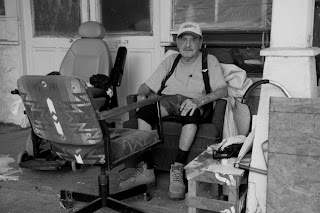 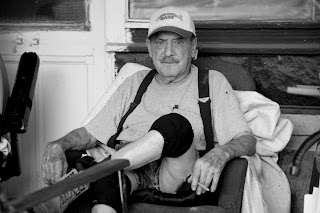 If the City of David was still the community it used to be, "I'd join em," he tells me. Not because he believes in God but just because they were his family. They took care of him. They gave him this house to live in. 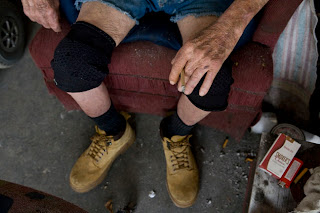 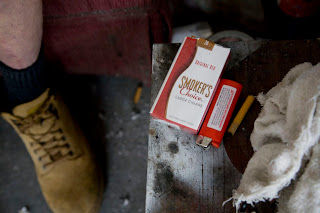 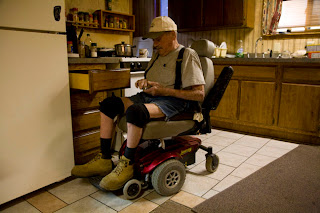 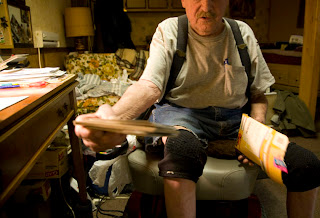 He shows me pictures and letters and brochures. Mostly from his his son who visited 3 years ago. His son is a nuclear chemist, working on the infrastructure of a facility in South Carolina that plans to recycle plutonium from nuclear warheads to create new independent energy. 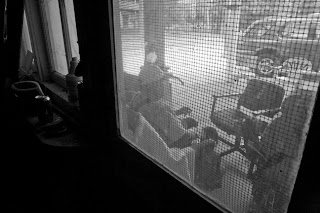 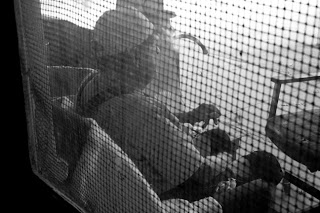 Jim thinks he has a spirit in the house. He's lonely. I think he wants it this way and I think he knows he doesn't have any ghosts but his own.