I'm on a new television show where we travel back in time to the origins of life's greatest mysteries to find out what really happened. This weeks episode, we were transported to Point Reyes, just north of San Fransisco before "Noah's Ark," beached on dry land. Turns out, it wasn't Noah's ark. It was my brother, John Daniel's ark. And he loaded us in two by two, just in time. 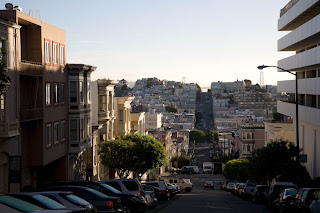 We leave the city early in the morning to load into the boat. 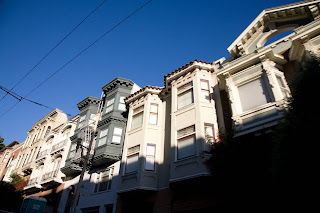 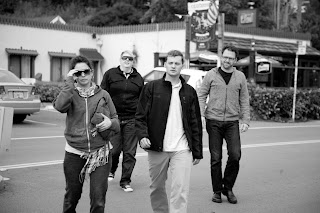 John Daniel receives the holy spirit and takes us to the ark with his eyes closed to prove it. 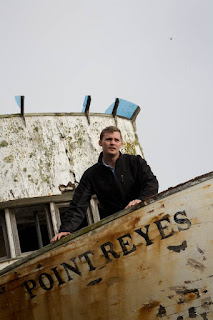 "All aboard, two by two, as God commandethed." 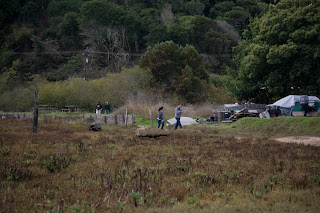 Male and female, clean an unclean. 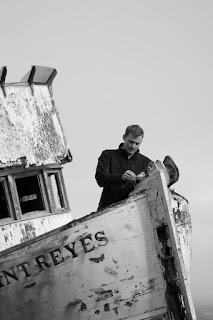 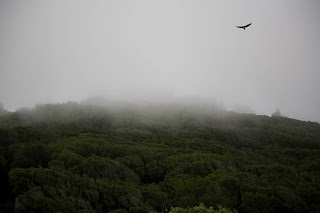 The hawk returns with a green leafy substance, a really good sign that the new world was going to be way better. 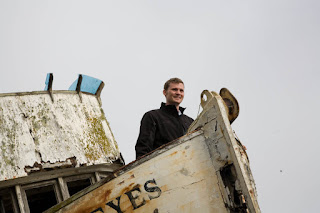 John Daniel knew he had done the right thing and would soon deliver his people the new land. Magical. 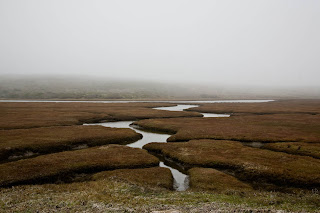 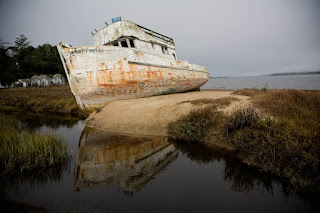 When you roll with Jesus, you always get ambassador parking. 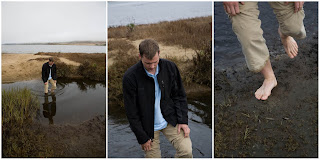 The new world. Only the holy remain. Go forth. Record scratch. Levi's is using that one now.
Inhale and multiply. 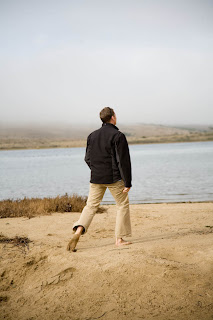