I leave at 3 a.m. this moring on assigment in Central America for two weeks. It's right about now that I wonder how the !^*%@$ I got so lucky. Nerves don't come like they used to. I used to worry that MY plan wouldn't happen. Now I know that all you can do is your best. All the rest...duck feathers, let it roll.

I'd like to leave ya'll with something. Here is the first in a series of
random outakes that stood out because they say something odd, taught me something or make me feel, dare I say, hopeful. 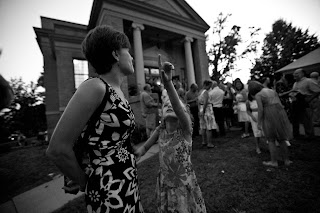 A girl tries to show her her mother that lighting bugs are flashing. But every time her mother looks they aren't there. Despite how enchanted the girl is, her mother is preoccupied. 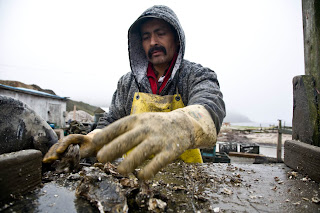 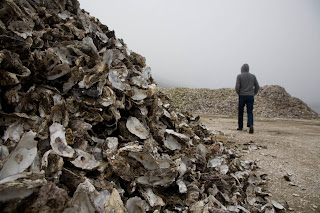 An oyster farm worker separates oysters from their natural clusters and Mark takes a walk through a graveyard of shucked shells. It's foggy and cool. The scene exudes nostalgia. Consequently I've know Mark since I was 16. He's seen me take every corner including the phone conversation when I told him I didn't believe in God anymore. He knew what that meant to me and said, "Miriam, I don't think you could live long enough to push that love away and why would you want to? What do you love that makes any sense at all? Not making sense doesn't make it any less real." 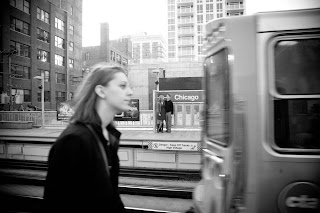 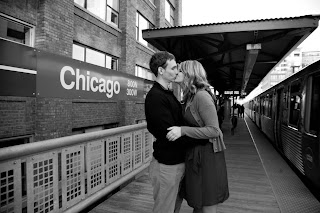 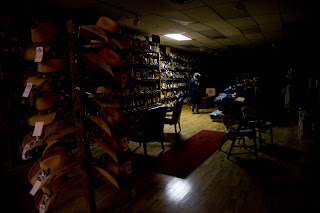 I got to Alcala's one night just in the nick to pick up a camera bag they did superior leather work on. I'm usually not one for cynicism but ...is this warehouse of hatless cowboys proof that God don't make men like he used to? Nah. 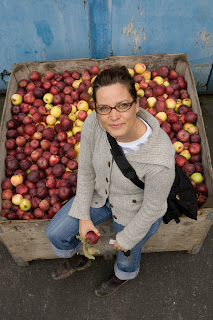 Miriam, the consta-stand in for location portrait set up. Seattle Washington hunger project. 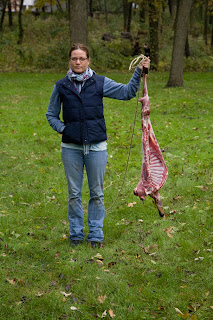 I photographed a goat slaughter from bleat to meat so Tony insists I hold one half of the trophy before I make an apple pie. 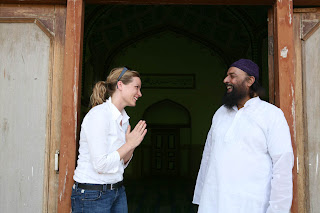 This guy must have thought I was a loon. His name was Mulana Fazari a Muslim religious leader in Lucknow, India. I was trying to be a floating orb of ease and grace because he told me in the beginning, it was difficult for him to separate me, a young and optimistic journalist, from my country's politics. In response I asked him if his beard was real. Since it had to be translated, the timing was perfect and we had a good laugh. He proceeded to feed me a "yogurt cake" that kept me in my room for 3 days. Paybacks. Thanks America. 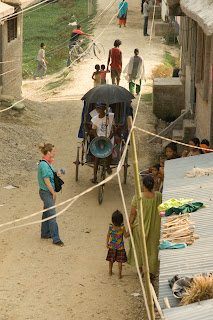 Waiting for a Rickshaw driver to pass by at the perfect time so the photographer on the roof could get an aerial shot. Failed attempt. Lots of those. Back on the horse. 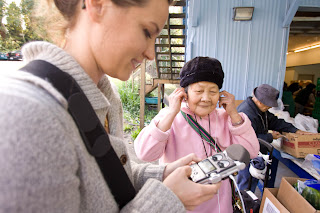 This was the first time I'd ever played back someones recorded voice to themselves; recipient at a food bank. 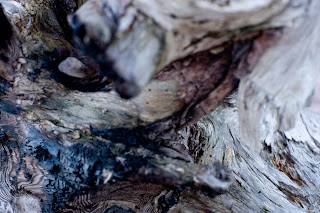 Driftwood on Lake Superior, UP. Discoveries of natural design are worth the chaos. They remind me that over time, stories tell themselves. 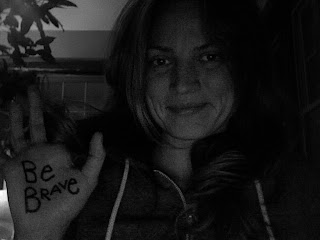 Oh, and one more thing.
Thank you.