This post is for you Air Guitar. Thank you for pouring your guts out on stage in front of thousands of screaming, whiskey drenched fans for the third mind blowing year in a row.

2010 Minneapolis Regionals.
I appreciate you for what is still precious about rock n’ roll; the way music makes us feel. USAG is a perfect narrative. A hero, villan, underdog, defender, legend, tragic fool, loyal friends, devotees and the men behind the curtain. It's all here. 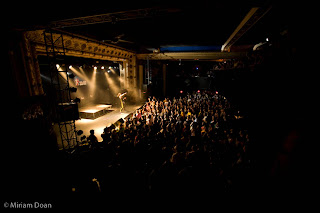 An air guitarist must believe in themselves enough to go this far, but also be in on the joke. Most veterans will tell any newbie to, most importantly, have fun and be a good sport. Then they'll tear apart your pick slide techniques. 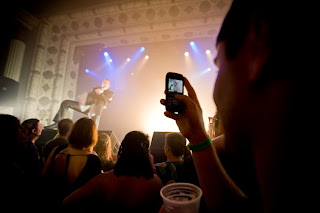 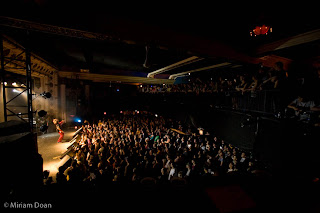 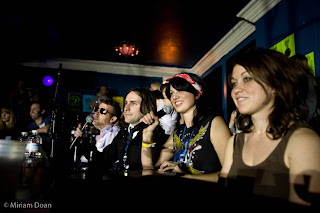 (Left to right), USAG General Manager Nat Hays, Chicago regional judges Hot Lixx Huluhan and Zero Prospects (ranked 7th in the world). Nordic Thunder takes Chicago for the 3rd time after sitting out last year while he recovered from back surgery.
"Before the competition I was like 'gotta win, gotta win, gotta win,' but when I got to San Fransisco - just hanging out with everyone...it's like a giant family. Being a part of this is worth more than a title. You hear, 'Make Air Not War' and 'if you're holding an Air Guitar, you can't be holding a gun'....but, honestly, Air Guitar can save the world. If everyone acted the way we do towards each other, the world would be a better place. The competition is important. We take it seriously. But it is second hand to the friendship and bonds that are made." NT 2008 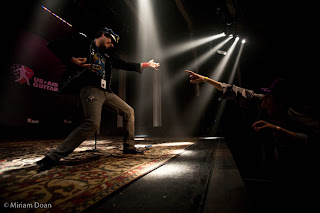 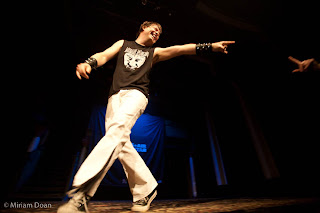 Mean Melin performed in three cities (that I saw) and came in just shy of qualifying for nationals. Help him get to Vegas? 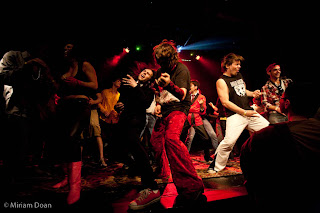 Hot Lixx Hulahan (center) does Freebird with the Lost Heartbreaker at the  2010 Minneapolis regional. 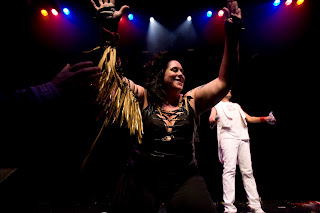 I have never seen such devotion between the audience and performer. It's a loving experience. Hey McNallica! Quit giving everyone else in Boston a chance and come back. You rock my socks off! Nationals? 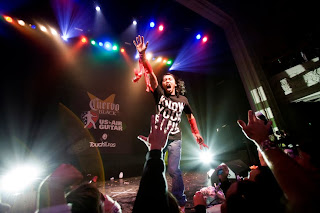 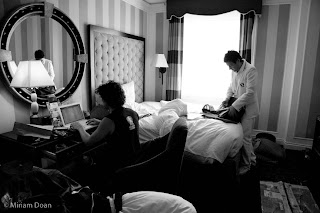 Preshow at the SFD in SF, Dan Crane (right) and Kriston Rucker. 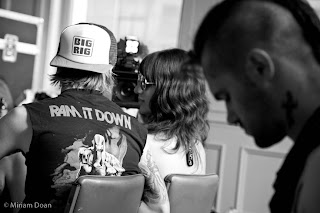 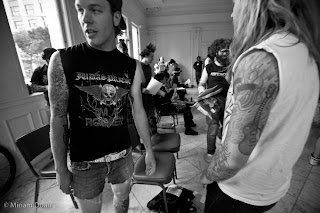 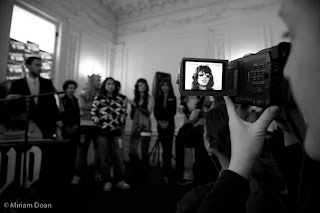 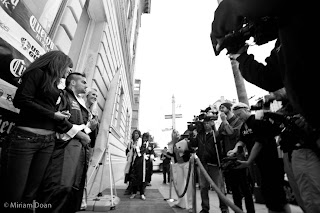 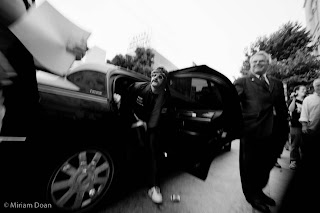 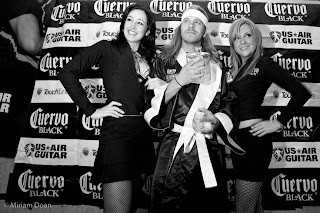 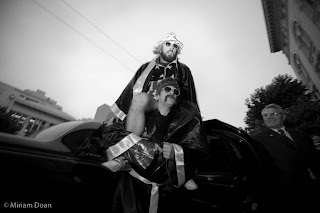 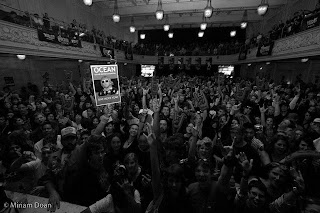 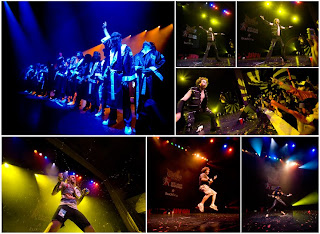 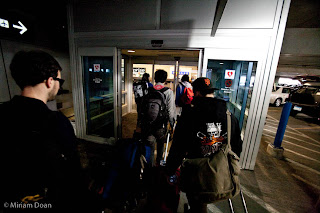 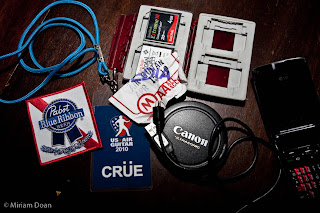 Thanks for putting on a fantastic show...again.
To all the regional champs, Good Luck at Nationals!! - Miriam